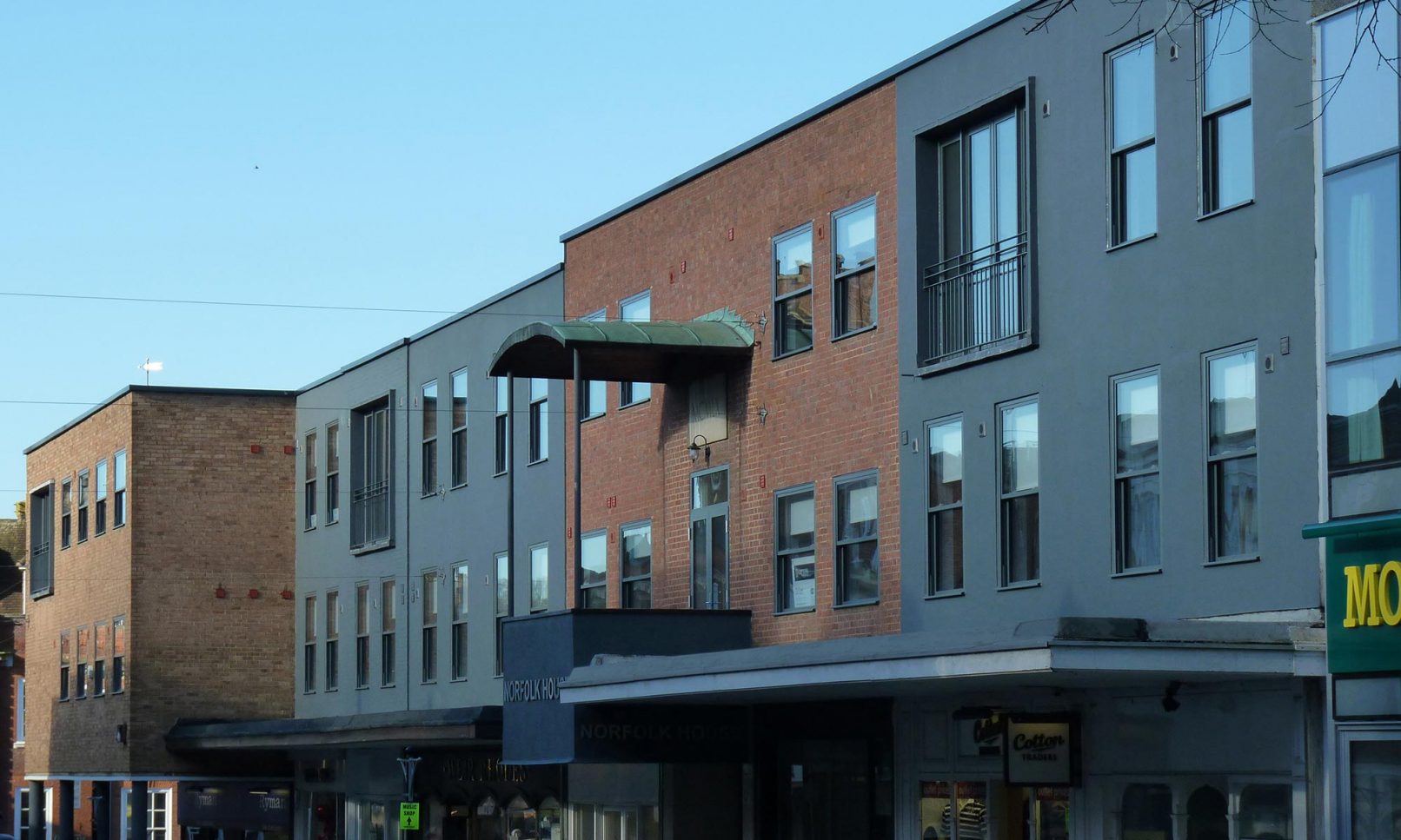 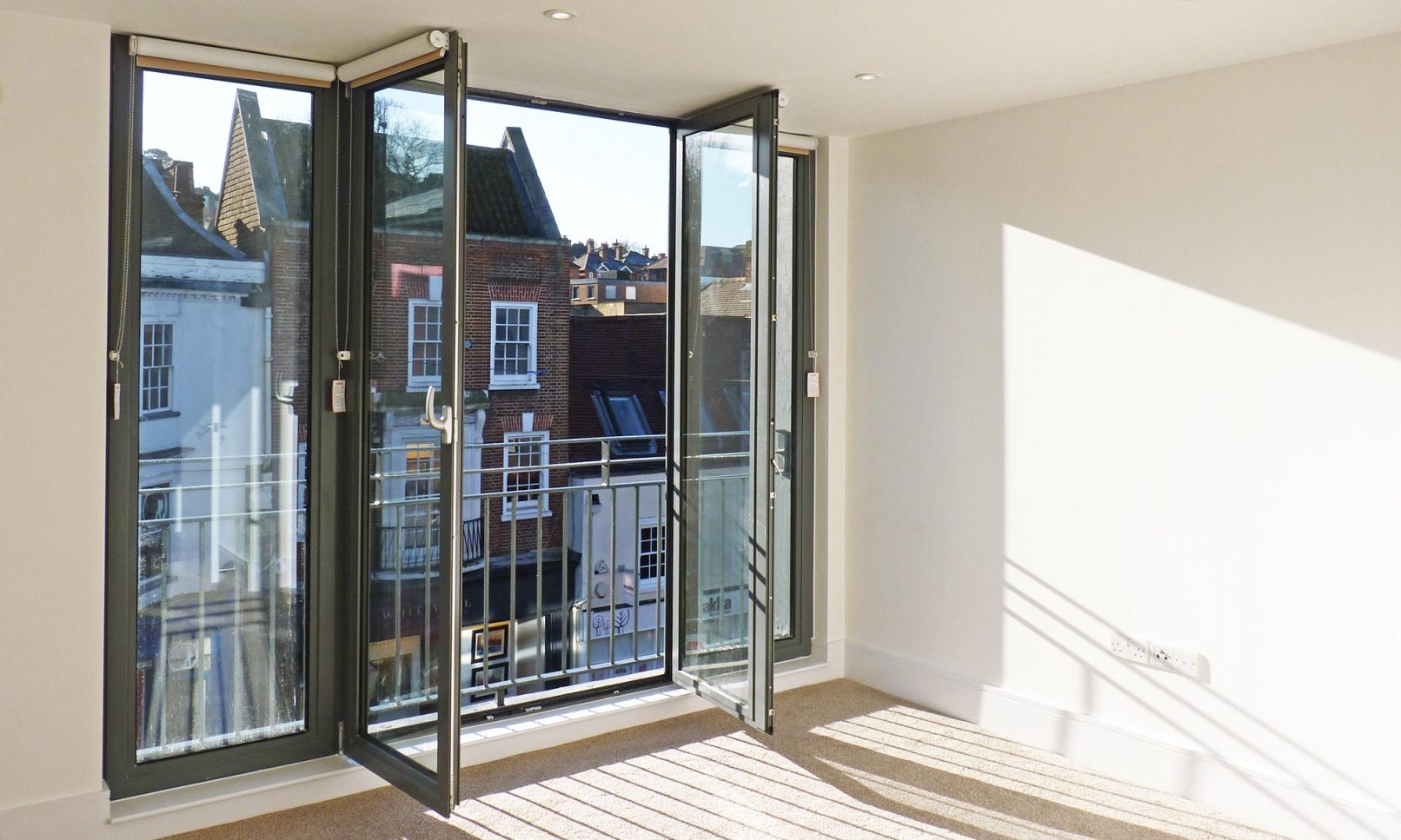 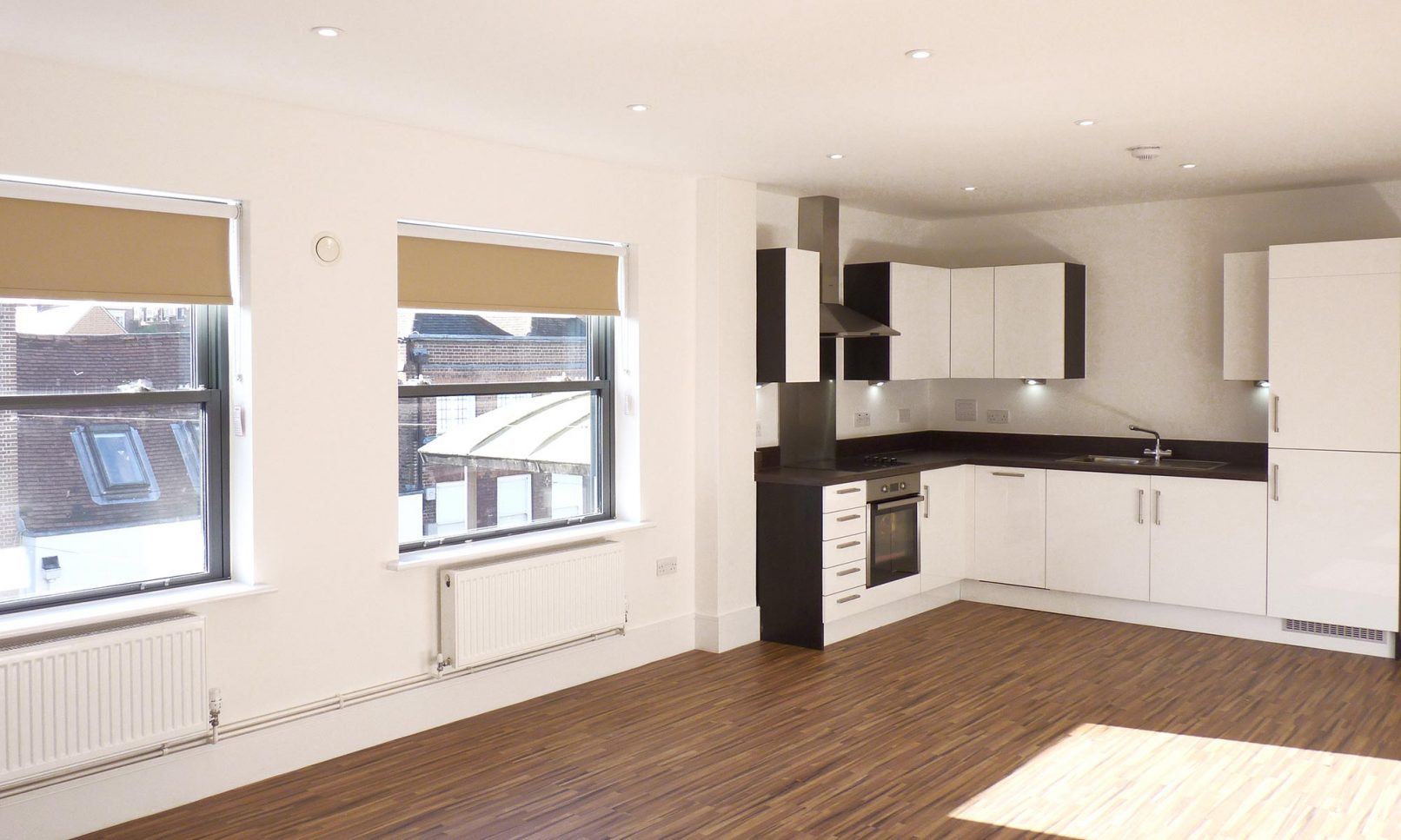 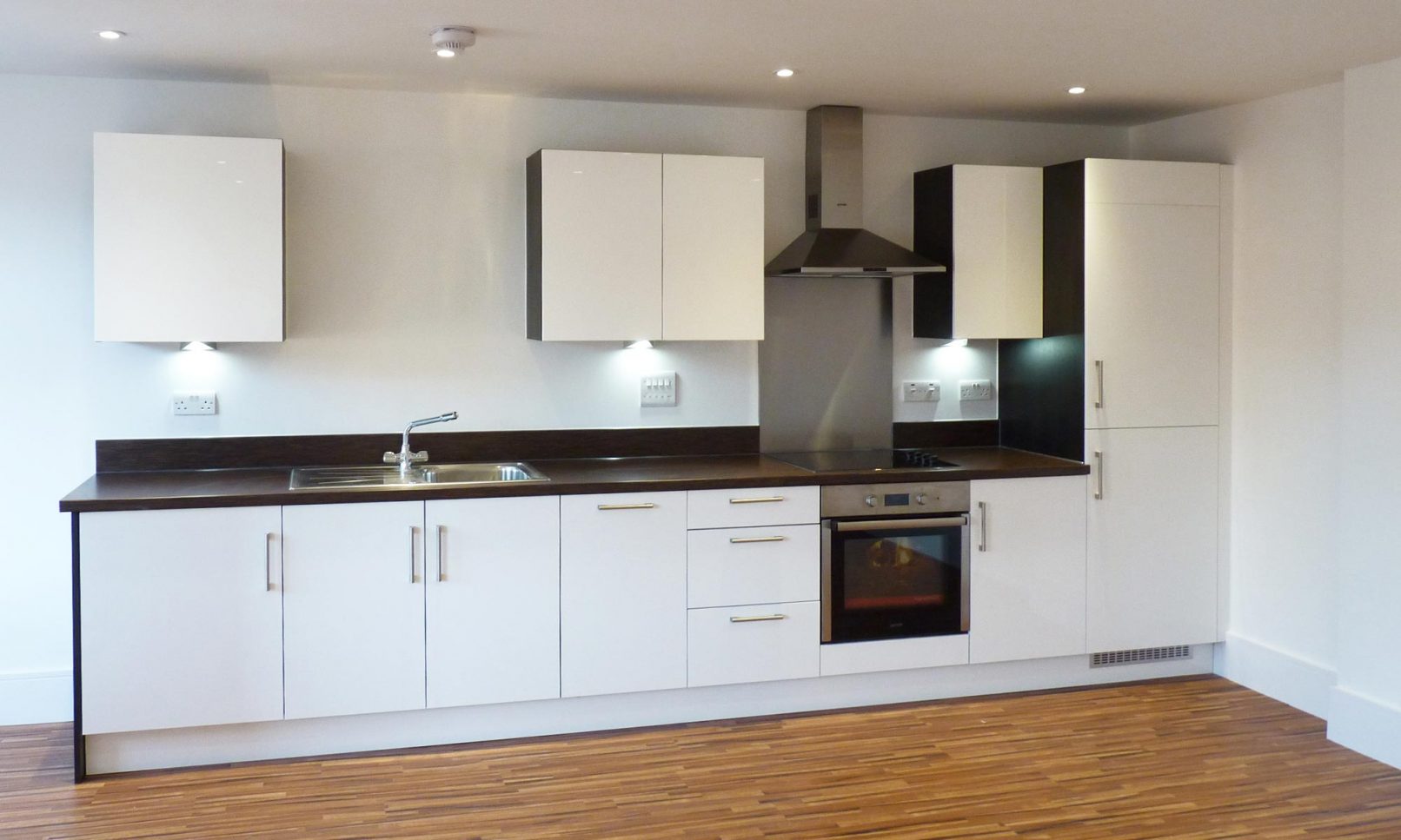 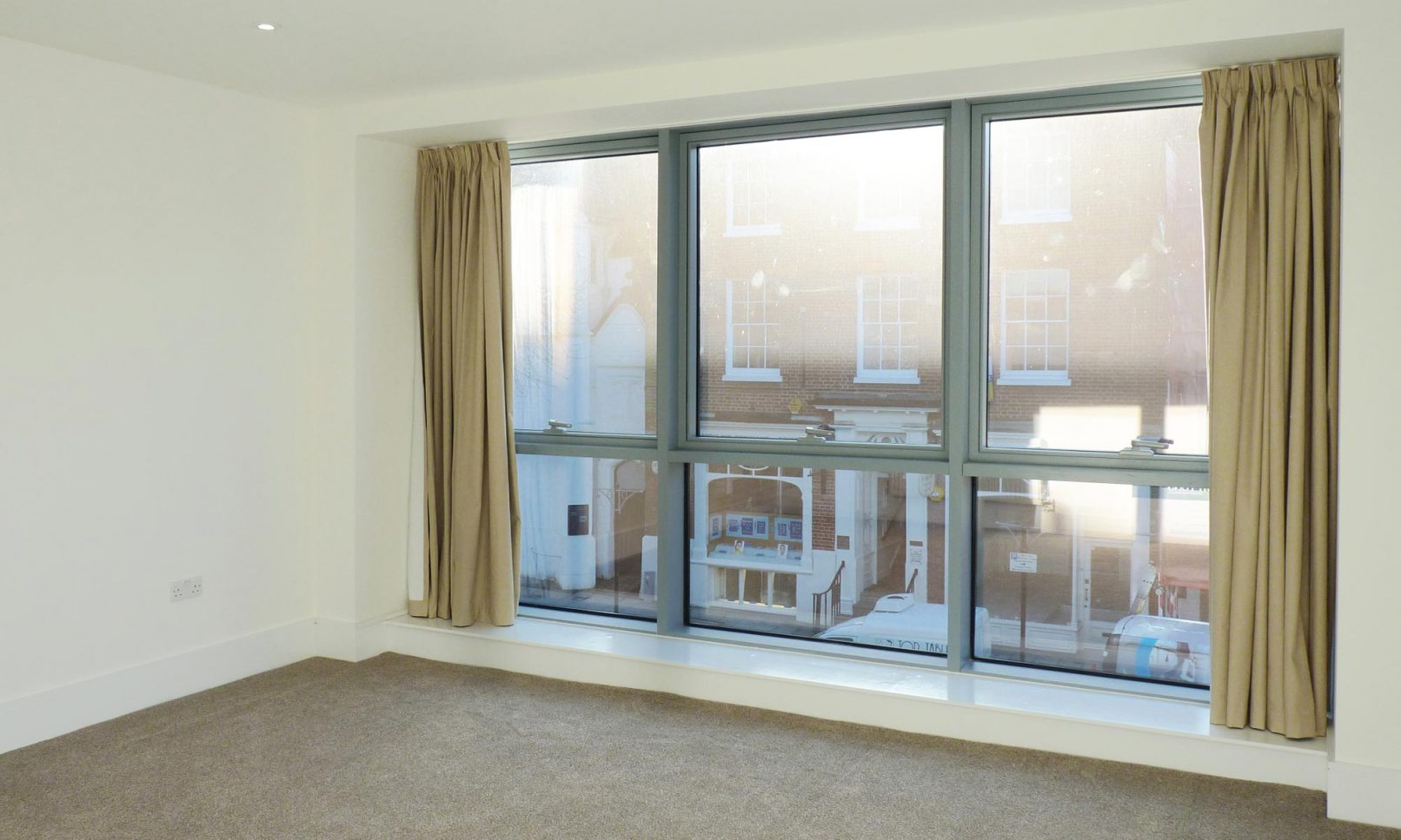 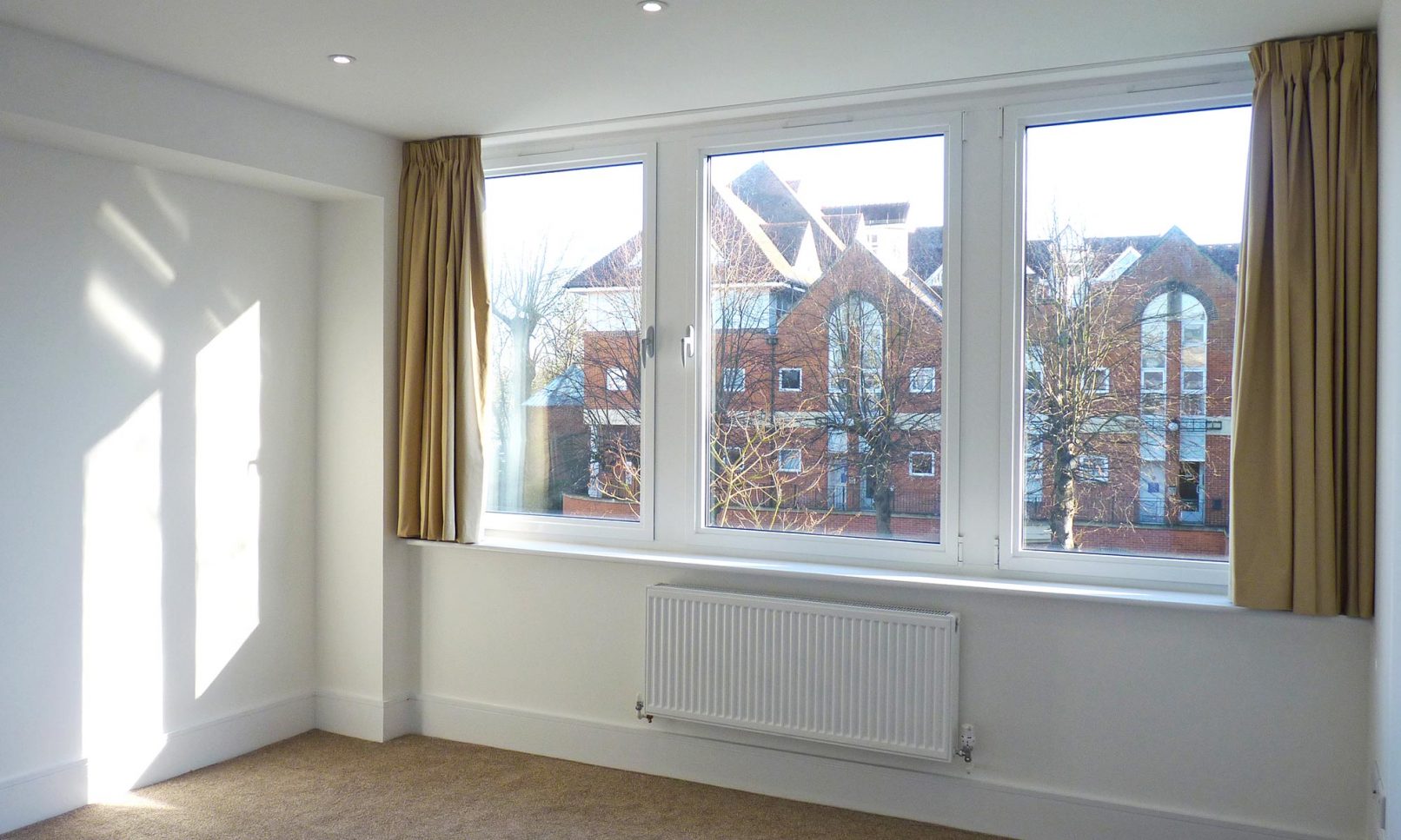 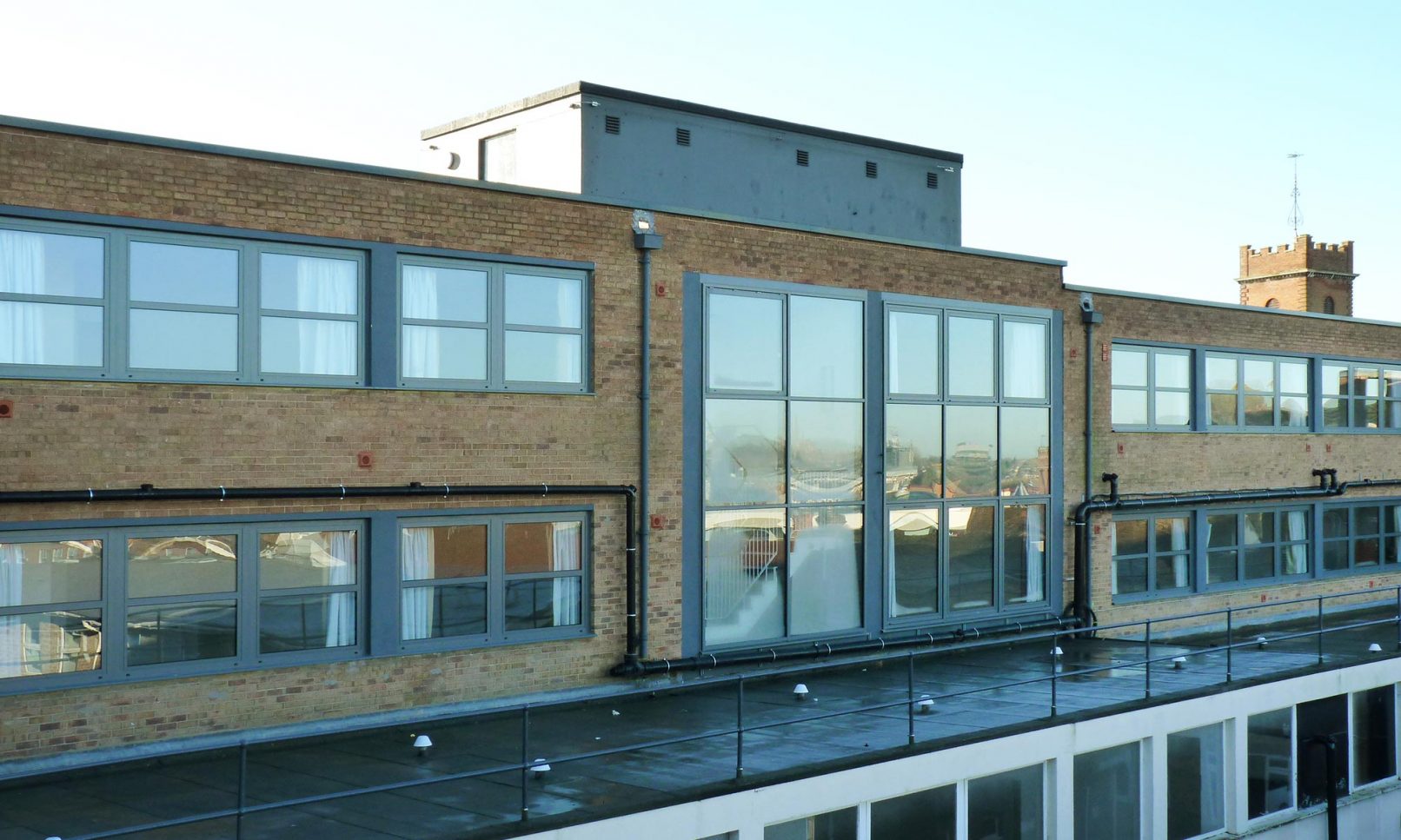 Complete refurbishment and fit-out of over 20,000 square feet of empty office space into 22 separate studio, one and two bedroom apartments. Located on Guildford High Street on both first and second floor levels, the premises were not only partially occupied during the works but the access was also extremely difficult.

“We developed multiple flats within former High Street office space with Cortec under a negotiated contract due to the success of previous projects. Our faith was not misplaced and another successful contract was completed on time and within budget much to the delight of the client.”